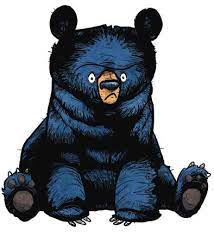 Book: To the Stars Through Difficulties

Andrew Carnegie funded fifty-nine public libraries in Kansas in the early 20th century―but it was frontier women who organized waffle suppers, minstrel shows, and women’s baseball games to buy books to fill them. Now, a century later, Angelina returns to her father’s hometown of New Hope to complete her dissertation on the Carnegie libraries, just as Traci and Gayle arrive in town―Traci as an artist-in-residence at the renovated Carnegie Arts Center and Gayle as a refugee whose neighboring town, Prairie Hill, has just been destroyed by a tornado.  Source: Amazon